New to the OSL Communityb>
b>Welcome these new members, who were received into the OSL church family in January. The next new member orientation will be later this spring. For details contact the Church Office, 336-2942, or check oslchurch.com. 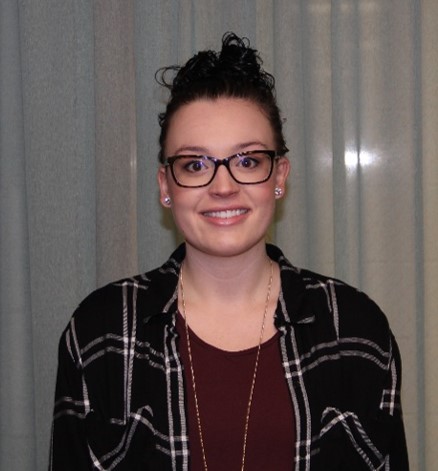 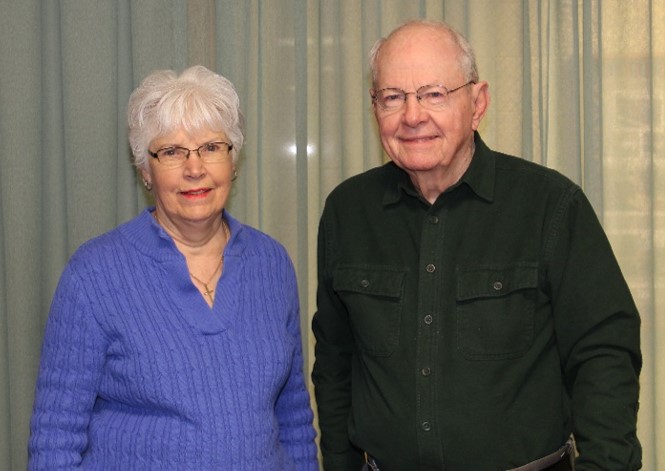 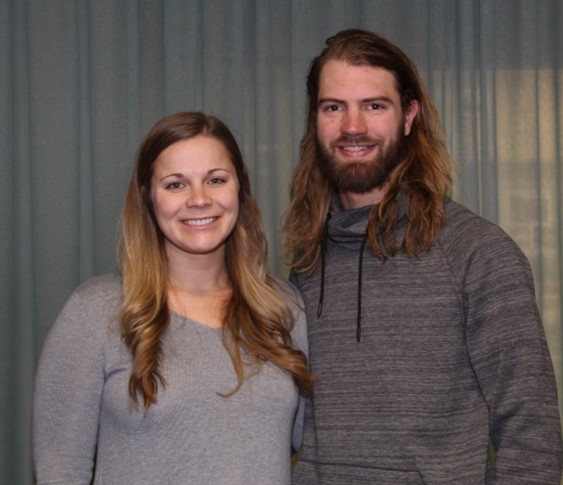 Not pictured: Bryan and Meagan Hentges 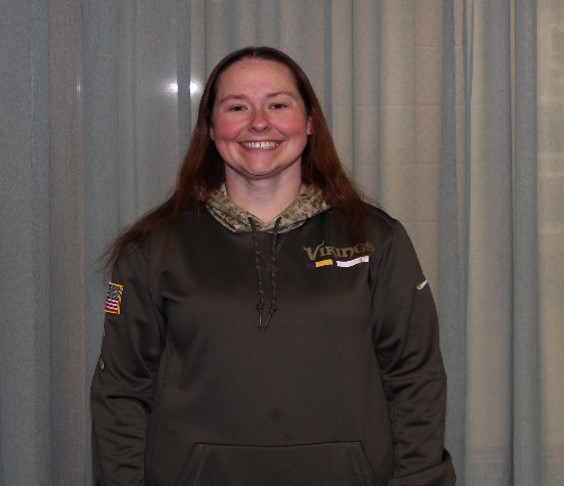 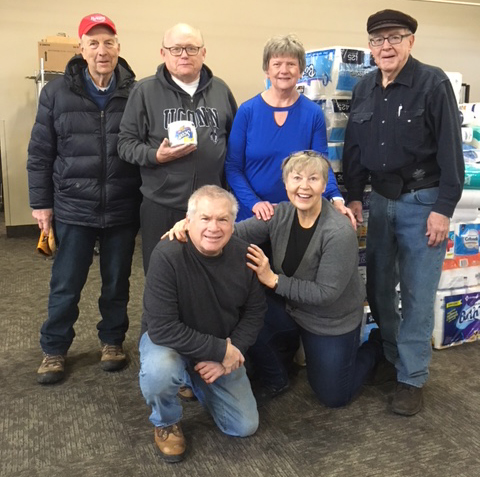 by Pr. Justin Kosec
A few months ago, I had the joyful opportunity to attend the citizenship ceremony for our ministry partner Maria Cabello-Solomon, pastor at Pueblo de Dios. The wood-paneled courtroom was packed, and the judge beamed as she administered the oath to several dozen new Americans. When these new citizens introduced themselves, I was astonished at the number of countries they represented—Mexico, Iraq, Nepal, Congo, China, Canada, and many more.

On February 3, a small crew of OSL members joined the team at Peace Lutheran to distribute the 2,784 rolls of toilet paper Our Savior’s gathered in January for the Necessities for Neighbors program. Some of the team stocked toilet paper; some handed out laundry detergent; and others helped the clients “shop” for the goods provided there.

I worked in the waiting area, answering questions and helping direct traffic.

Many came for diapers, but we had to turn them away. The previous week’s bad weather meant the diaper shipment was stranded in Des Moines. Over 340 families stayed. At one point, nearly 200 people patiently waited in the narthex at Peace.

I was astonished at the diversity of the crowd. If you spoke English as a first language, you were definitely in the extreme minority. It reminded me of that day months before, when people from all over the world took their oath of loyalty to this country in the courtroom downtown.

I recognized many of them from the citizenship ceremony.

One man came up to me and showed me Christmas literature he had found in the narthex at Peace. He didn’t speak English, but he beamed as he pointed at the brochure with the baby in the manger. He showed me his phone; he had pulled up videos of Nepali Christmas carols. He gestured to himself, and to me, and he said, “Brothers! Brothers!”

On the surface, one might wonder if this man and I shared anything in common. The accident of our birth gave us different language, different culture, vastly different privileges. I have two bundles of Costco toilet paper in my basement; this man waited two hours to take home four rolls.

But he wanted me to know that if we dug a bit further, if we went beneath the language we spoke and the cars we drove and the nametags we wore and the reasons we attended Necessities for Neighbors, we would discover something much more important.

We were countrymen. And we loved the same God. He gave me a hug—the first I had received that day.