“Rabbi, the Jews were just now trying to stone you, and you are going there again?”

“Are there not twelve hours of daylight?”

This week we see Jesus approach the grave of his friend Lazarus. On the way, he will encounter Lazarus’ sisters, Mary and Martha, who seem certain in their faith—until Jesus takes them to the tomb itself.

But the scene opens with Jesus’s determination to move forward despite opposition that nearly led to his death. His disciples try to warn him off, but Jesus presses forward.

What is so important that you would pursue it, even under threat of death? 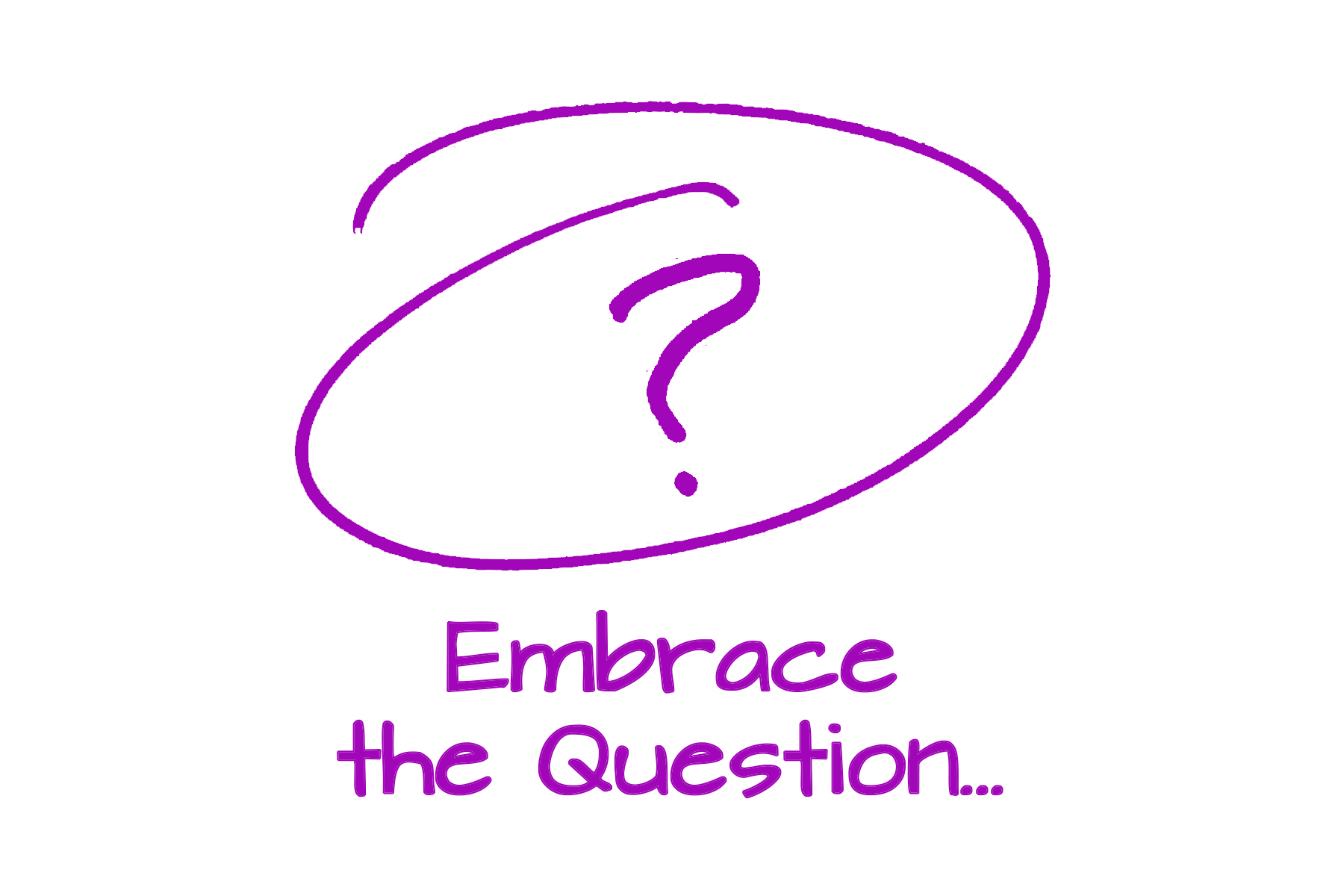