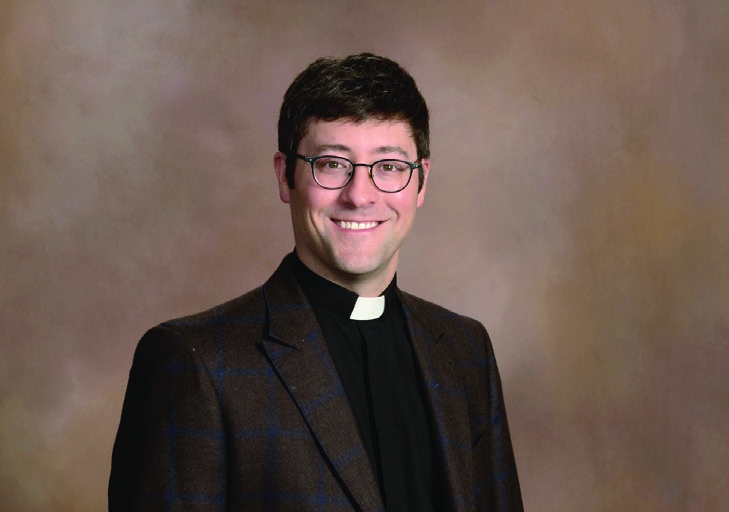 “Is this the bathroom song?” my wife asked.

“The bathroom song. The song you and Gene wrote in the bathroom.”

Well, to be fair, the story was a bit more complicated than that. But the basic detail was right. “Yes, this is the bathroom song.”

My wife was talking about “Promises, Promises,” a song you’ve been hearing in worship here at OSL during Lent. Worship and Music Director Gene LeVasseur and I didn’t write the song in the bathroom. But that was where the idea started.

As we washed our hands, Gene shared his recent trouble finding music for our Lenten theme on promises. Despite the abundance of language in the Bible around promises and covenants, Gene said he had gone through the 800 songs in our hymnal and found almost none that addressed the topic.

So Gene had resolved to write a song. He shared his general concept; but also that he’d been struggling to find the right words. I left the bathroom thinking about Gene’s ideas. Soon I had a few phrases I teased into a few lines. I shared those with Gene, and he started to play with a few melodies. His notes on rhythm and musical meter helped me fine-tune phrases and eliminate other lines from the draft text. Gene emphasized shifting emotional tones in the text with key changes. As we finalized the text, Gene added vocal harmonies and composed different versions for the band-led Celebrate service and for the organ-driven music in Festive.

This led to our Lenten song, “Promises, Promises.” Or, as we call it in my house, “The Bathroom Song.”

This is only one fascinating story about original music developed for our worshiping community through our music ministry. Here we’ll share the stories behind other songs that have grown from the collaboration of our remarkable team of composers and musicians. 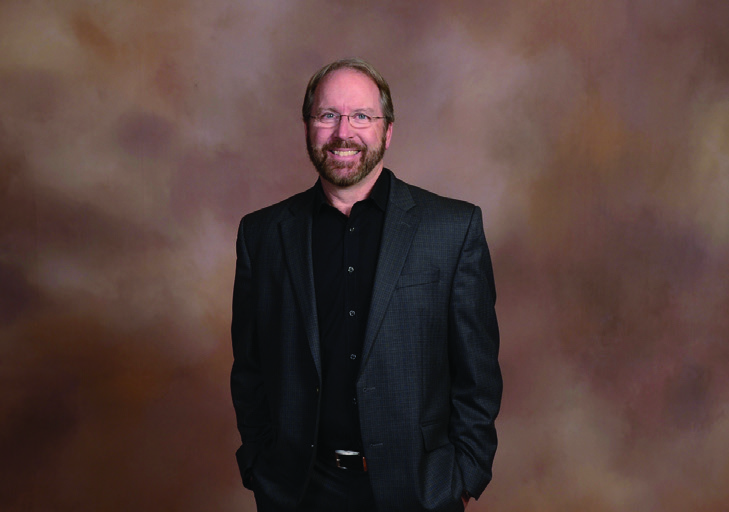 When we resumed in-person worship we made many changes to our services. We removed many elements of unison speech and song. The Lord’s Prayer was something we decided to have sung by the musicians. Last summer I composed a version that adds a sense of joy to our “conversation with God.” Thankful, adoring, and enthusiastic faith were the feelings I was after. I approached this methodically: I assembled the melody, rhythm, and harmony using my music theory knowledge. I presented a simple version to Denny and he convinced me to keep many of the more complex chords that have a hint of jazz.

As we approached Lent I was asked to consider writing another version of “The Lord’s Prayer” that would invoke different feelings. In Lent, it is traditional to refrain from singing any songs with the word “alleluia”; and our worship becomes very focused on our need for a savior. I wanted the music to have a great sense of confession, so the line “forgive us our sins” resonated in my head. I struggled for weeks with the right balance of major and minor chords, tension and tonal melody, free and metered rhythms. This time, music theory was failing me. I was sitting in my office praying about three specific challenging issues in my family. I sat at the keyboard and just played freely while I prayed silently. And then I ended by singing the Lord’s Prayer to my improvisations. Five minutes later it was complete in my head. Twenty minutes later I had it written down. I’ve had no editing since. I believe the Holy Spirit interceded as tears flowed, which is very rare for me. I thanked God for the music and my stress regarding those three specific challenges left me. Praise God!

On Composing Regularly for Worship 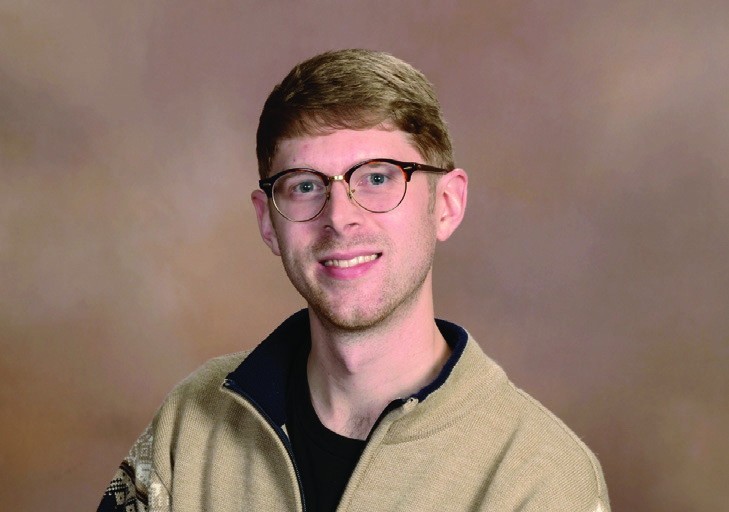 We’re currently using a Kyrie I wrote alongside the “Promises, Promises” piece Gene and Justin wrote for Lenten worship, and I also write much of the music you hear in our “Freddy’s Faith-Full Friends” children’s videos. But the vast majority of my music compositions are just threaded into music already chosen for worship. I might write an introduction for a hymn of the day; or write accompaniment parts for instruments to play alongside the organ. I would say that everything I do compose is to fit the necessities of the text, theme, and personnel for a particular worship occasion. The church has a long history of such contextual composition. As a church musician, Bach wrote most everything for a specific worship service and never expected anyone to perform it again. This is why you’ll hear him recycle so many ideas in his pieces. A couple Sundays a month—and whenever we have other instrumentalists playing in church—you’ll hear music I have written. At OSL, we’re just the latest congregation to live into the long tradition of composing music to lead God’s people into a new day. 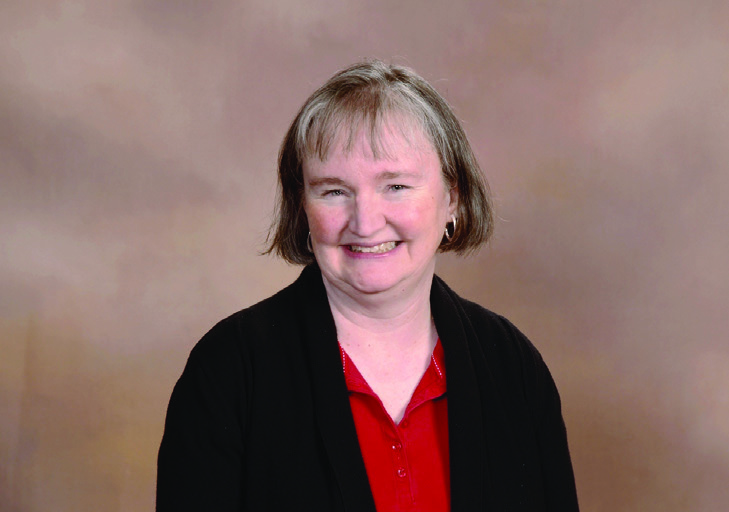 When I compose choral music for the church, it’s essential that the biblical text and/or poetry I use be non-superficial and give meaning for me. Pr. Justin had written a piece for liturgy called “Our Hearts Are Burning,” based on Luke 24 (the Road to Emmaus story), but he wasn’t sure how to use it in the liturgy. I found the text powerful, thoughtful, and current. The text led me to a simple melody of universal longing; it led me to music both minor and major, considering world problems and yet ultimate hope; it led me to heavy bass notes depicting the nail blows on the cross, as well as triumphant chords of Easter glory: “Our tired bones return to dust but we rise to breathe again.” I’m thankful to collaborate around vivid, thoughtful inspiration!

On Writing and Adapting Songs for Worship 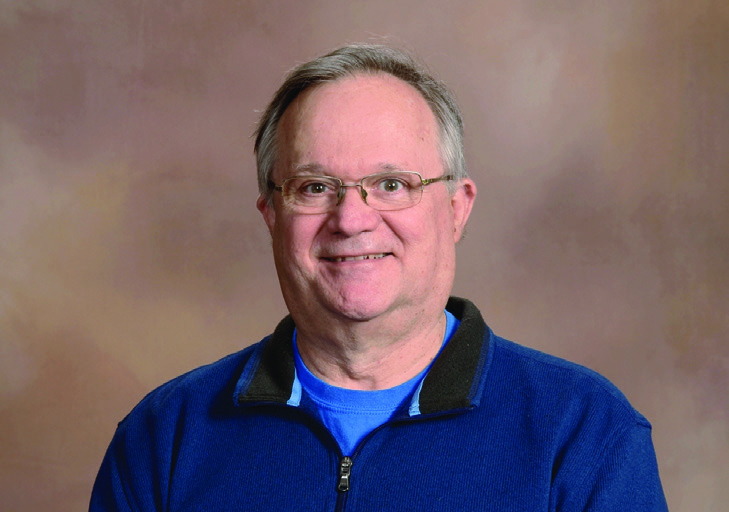 At OSL, our Celebrate (contemporary) worship service differs from contemporary services at other denominations in the amount of music. Because we’re liturgical, we usually need about eight pieces of music every Sunday. Many of these are recent contemporary songs. But some are in-house compositions. And more than a few are arranged especially for our band.

When I hear a song on the radio, I often have to adapt it so it will work in worship. I need to find the appropriate key for our singers and players. Some songs need to be shortened. And writing vocal parts for our talented singers is another necessity for some songs that don’t contain harmony vocals.

During my time in contemporary worship, I have written nearly 60 songs, a few of which are in the OSL rotation. I think one measure of a person’s passion is whether they lose track of time in the work. For me, I often lose track of time while arranging and writing music.

Experience the music of OSL via worship service videos, archived at oslchurch.com/videos.