Viewing the ministry of Our Savior’s through a historic lens this past year has been a unique experience. From the early stages of planning, to the crunch-time push to ready things for the recent anniversary-weekend festivities, all the way through to the ongoing question of what we want the next chapter of OSL to look like. It’s been a journey. Additionally, celebrating a milestone anniversary allows us to nostalgically plug ourselves and our personal experiences into the timeline. As members of a congregation, many of us will visit wonderful memories of weddings, baptisms, and confirmations, perhaps balancing them with some tears as we reflect upon funerals attended.

In addition to the personal memories experienced and shared through the 75th anniversary celebration, we have had the opportunity to think back upon the programming elements that have helped build Our Savior’s over the years, and one of the cornerstone programs has been Stephen Ministry. Beginning nearly 35 years ago, OSL has trained, cultivated, and supported congregation members to minister to each through caring partnerships. These partnerships reflect an understanding that a personal walk via one-on-one, confidential discussions can help us maneuver through some of life’s difficult moments. Having a strong Stephen Ministry program is also a great way for a church to support its pastoral staff.

Like every aspect of life over the past year and a half, Stephen Ministry has looked different and had to make adaptations to the old norms. What does a caring partnership look like at the heart of a pandemic where it isn’t safe to meet in person? Seldom-needed training about how to provide support via telephone—and molding them into Zoom support—now became essential.

Probably the most telling thing about the Stephen Ministry program over the past 18 months has been our collective reluctance to utilize it. COVID-19 has brought life-altering events to just about all of us. It has been a pandemic that has created job and financial turbulence, family-structure alterations, enormous amounts of stress and anxiety, and much more. It’s so easy to look at these tough circumstances and think, “Well, we are all going through it, so I just need to hang on.” We don’t want to be a burden to others, since we believe our situations are not unique.

While “burden” most certainly is the correct term, it is not something that we become, but rather something we carry. Stephen Ministry is wonderfully designed to match people who are best suited to share particular burdens. In some cases, an assigned Stephen Minister might be engaging in the same struggle, which certainly could have been the situation during COVID-related life events.

If you are in need of an additional boost to help get things back on track in your life, even if you feel your struggles are just “normal,” talking things through with a Stephen Minister could be the perfect option. The program is a strong support tool for so many things we face in life. We don’t need to struggle with carrying these burdens alone when such a valuable resource is so readily available to us.

Looking forward to the new year, a new Stephen Series Training class will be offered beginning in January. This class provides an excellent opportunity to grow the program even more at Our Savior’s. Taking the Stephen Ministry class provides people with a skillset that can be utilized for a lifetime, regardless of the length of time they may choose to be commissioned in the program. If you are at a stage in life where you might be able to provide support in a caring partnership, consider taking this class.

As we conclude the year and reflect upon our 75th anniversary as a congregation, we should be both thankful for and proud of the ministry we have done together. Lifting High the Cross has provided a great rallying focus in a lot of ways. It also brings to mind one of my favorite and most impactful spiritual ornaments that sits on my faith table at home. It depicts eight little individuals carrying and sharing the weight of a cross. We lift easier and much higher when we lift together!

In the early days of the COVID-19 pandemic, longtime OSL member Sandy Henry reconnected with a close high-school friend, June, with whom she had had little contact over the years. In the course of daily chats via Facebook Messenger, Sandy learned her friend was having to take leave from work—not because of the pandemic but because she was seriously ill with a kidney ailment, and needed a transplant.

“I was shocked,” Sandy recalls. “I was sad and shocked. And I immediately said, ‘I’ll give you a kidney.’”

And so began the story of a deeply generous gift that would have more than one beneficiary.

“June kept saying, ‘Are you sure? You’d better talk to your family.’ I was nervous about telling my husband, but he said, ‘Go for it.’

“The next step was to find out if I was physically capable of giving up a kidney. I spent three whole days at Mayo, and they turned me inside and out,” Sandy says, laughing. “They checked my heart, my lungs, my kidney function, stress tests, all kind of tests. 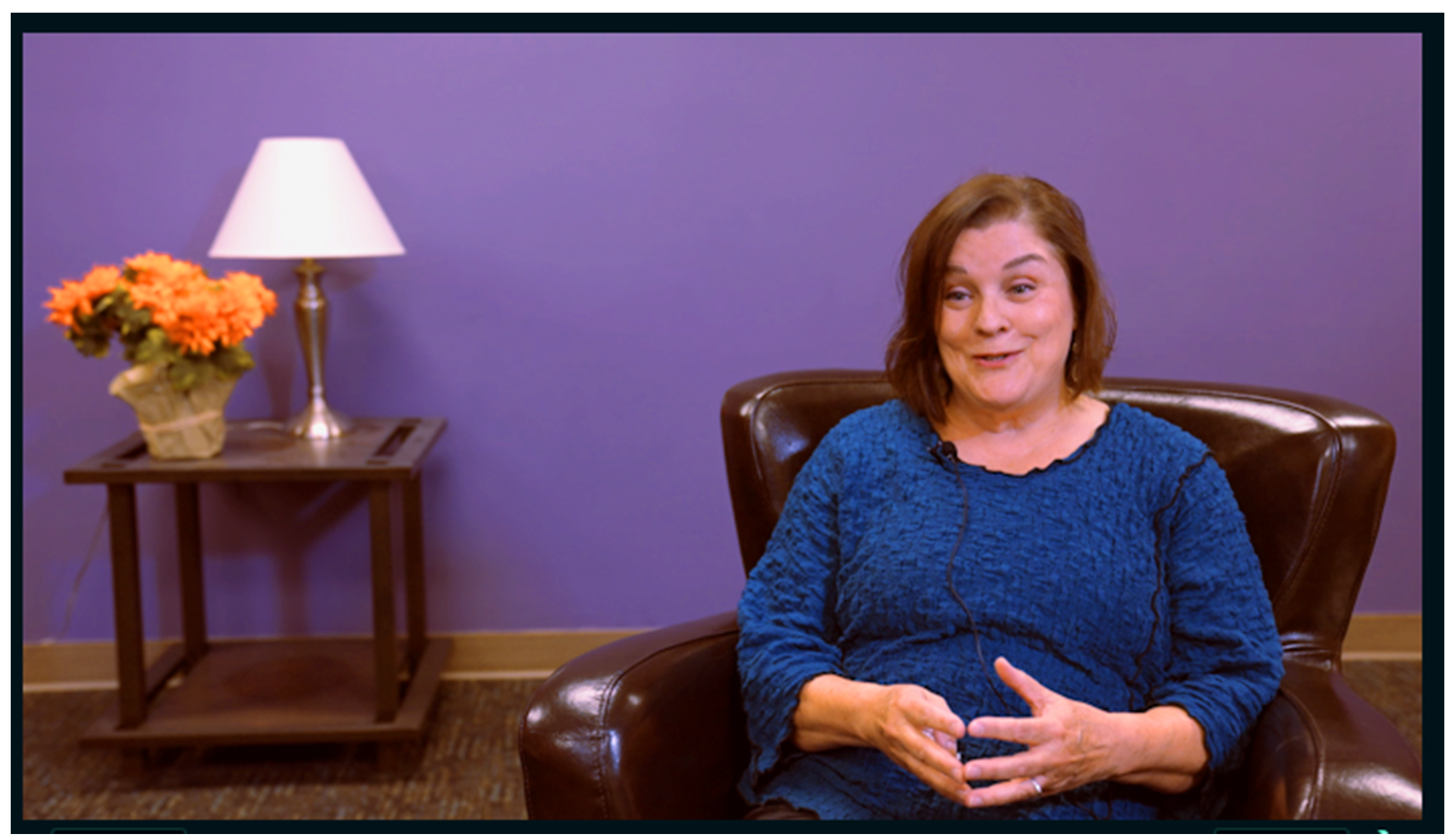 The battery of tests revealed that Sandy was a good candidate for donating a kidney, and, more important, she was a match for June.

Asked why she would undertake such a procedure when no one knows what their own eventual health needs may be,
Sandy pauses a moment. “I felt a direct communication from God when I said, ‘I will give you a kidney,’” she says. “It was a crystal-clear message: ‘You can do this, and you will be okay. And if it’s not safe for you to do this, Mayo Clinic will not perform the surgery.’ So I had total confidence in the process and the providers. It was almost like a lightning bolt of clarity.

“I’ve spent a lot of time since I retired reflecting on life. And really feeling so much gratitude for my life, and also really having a strong sense that the more you give the more there will be—of love, of time. I’ve felt myself living that in the last four years. That’s just how life is. You have another grandchild and there’s just more love. You help somebody and it just blossoms into more than just helping that person.”

In time, the surgery date arrived. “I felt good, I felt really, really good. I was not nervous, I was excited. I was just really happy for June.”

Two days later, Sandy was allowed a few minutes with her friend. “She looked fabulous. It was night and day. Even though she’d had this major seven-hour surgery, she looked so much better than she did when she went into surgery. It was a true miracle. God’s hands through these medical geniuses.”

In the time since, both are doing well. “If I didn’t have the scar I wouldn’t know I’d even had the surgery. June is feeling really well, and has said she feels like she’s 40. She can move and play with her grandkids and is really free to do anything.

“What a powerful thing it’s been for my family,” Sandy reflects. “To be a part of this, to see the gift. It’s been very moving for my adult kids, and my grandkids too. And June’s as well. So the trickle effect has been very powerful.