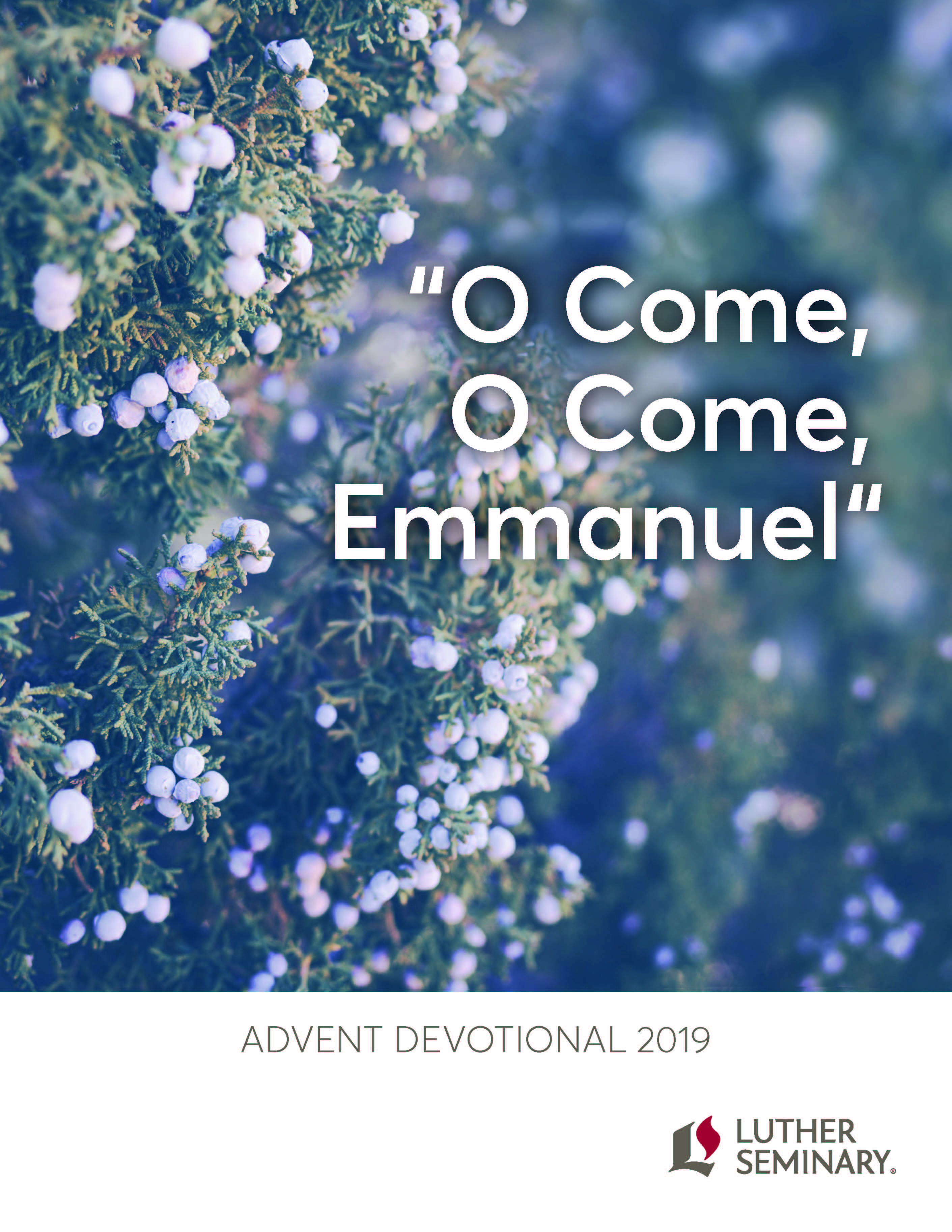 Tuesday, December 24
Luke 2:1–20
Thank goodness for the shepherds—this little crew who were most likely all men, who were not educated or connected to anyone important.

They probably could not read, and they would not necessarily have been trained in the Jewish traditions of waiting for a Messiah. In fact, we do not even know if they were Jewish. They could have been foreigners. There is a good chance they were drinking that night as well—the night we now call Christmas Eve. When the shepherds saw the angel, they might have laughed the way Abraham’s wife, Sarah, laughed at God so long ago. They might have opened up another bottle of wine. They might have mock-toasted the heavenly hallucinations they had just seen.

Instead, they were curious—perhaps because they were bored or spooked. In any case, they were curious. And their curiosity led them to witness the greatest thing that has ever happened on this earth: the baby Emmanuel, God-with-us. Without the shepherds, would any of us even know that Jesus Christ was born?

Thank you for the shepherds, Lord. Only you could pick the right people to witness your miracles and wonders. Help us find those people and listen to them. Amen.