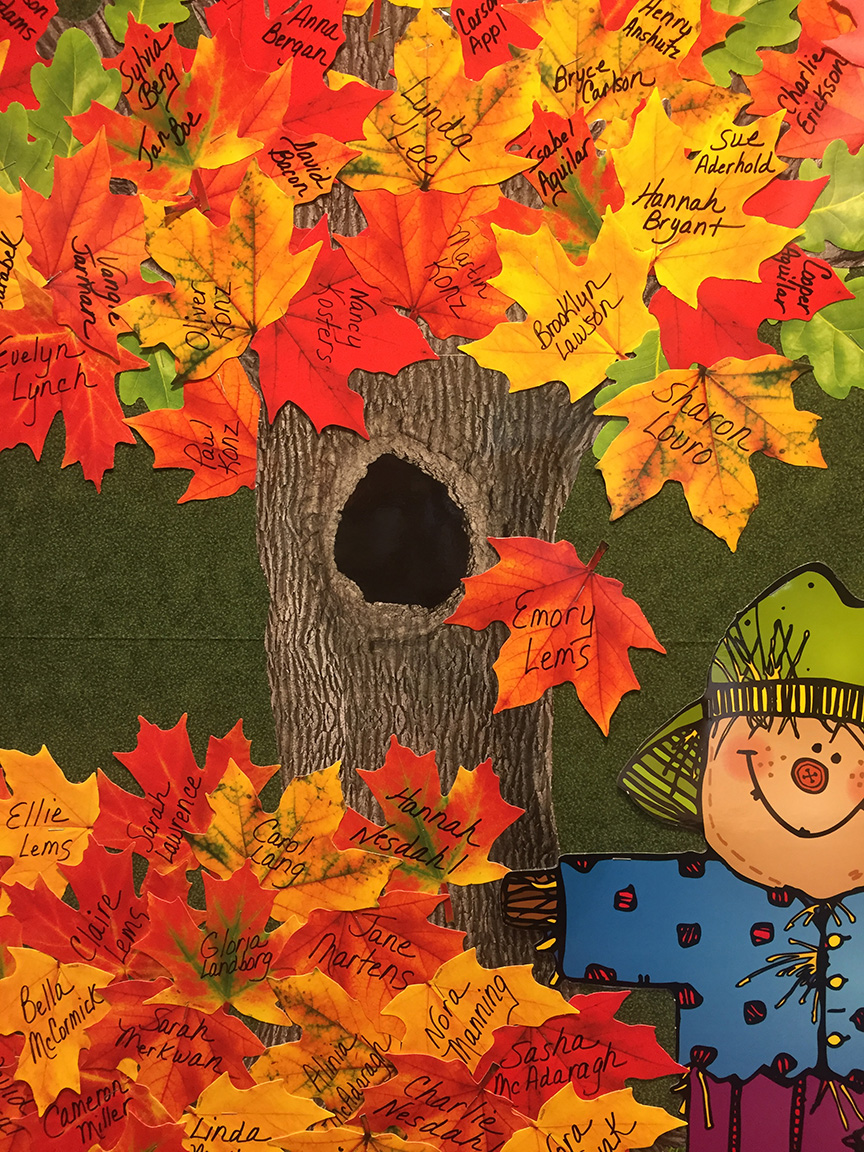 “We ‘FALL’ow Jesus” Fall Reading Program
The OSL Library’s fall reading program, “We ‘FALL’ow Jesus,” runs through November 25. Each day they check out items, children, youth, and adults will receive a treat and have their book receipt submitted for a chance to win a weekly $5 drawing.

As the program continues, the Library’s Tree of Life display (above) will show the beauty of God’s creation by its leaves of green turning to brilliant golds and reds, representing the ways God richly blesses and transforms us. 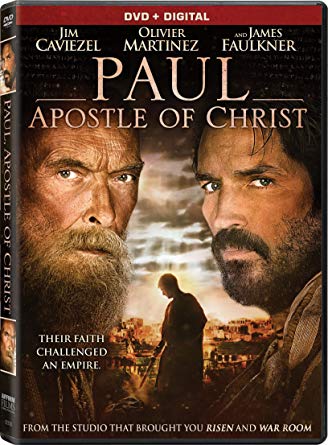 Second Saturday Movie
This month’s movie, on November 10, will be Paul: Apostle of Christ.

Paul (James Faulkner), who goes from the most infamous persecutor of Christians to Christ’s most influential apostle, spends his last days awaiting execution by Emperor Nero in Rome. Paul is under the watchful eye of Mauritius (Olivier Martinez), the prison’s ambitious monitor, who seeks to understand how this broken old man can pose such a threat. Paul’s friend and physician, Luke (Jim Caviezel), risks his life to visit him and, before the death sentence is enacted, resolves to write another book, one that details the beginnings and birth of what will become known as the Christian church. Their faith challenged an empire, but their words changed the world.

Make a day of it with the movie, followed by worship at 5:00 and dinner afterward! 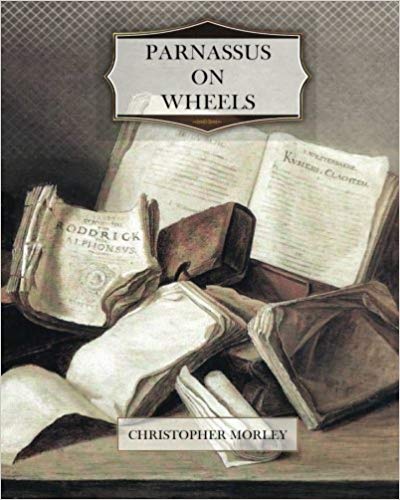 Roger Mifflin is part pixie, part sage, part noble savage, and all God’s creature. With his traveling book wagon named Parnassus, he moves through the New England countryside of 1915 on an itinerant mission of enlightenment. Mifflin’s delight in books and authors is infectious. With his singular philosophy and bright eyes, he comes to represent the heart and soul of the book world. However, a spirited and unmarried woman, disgruntled with her life, may have a hand in changing all that.

This roaring good adventure yarn is spiced with fiery roadside brawls, heroic escapes from death, the most groaning boards in the history of Yankee cookery, and a rare love story—not to mention a glimpse at a feminist perspective from the early 1900s.

Join this exciting community of readers! A list of 2018 selections is available in the OSL Library. 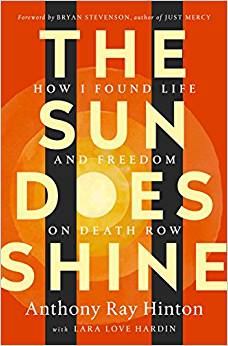 New for Adults
The Sun Does Shine by Anthony Ray Hinton. In 1985, Anthony Ray Hinton was arrested and charged with two counts of capital murder in Alabama. Stunned, confused, and only 29 years old, Hinton knew that it was a case of mistaken identity and believed that the truth would prove his innocence and ultimately set him free.

With no money and a different system of justice for a poor black man in the South, Hinton was sentenced to death by electrocution. He spent his first three years on Death Row at Holman State Prison in agonizing silence—full of despair and anger toward all those who had sent an innocent man to his death. As Hinton realized and accepted his fate, he resolved to not only survive, but also find a way to live on Death Row.

For the next 27 years he was a beacon—transforming not only his own spirit, but also those of his fellow inmates, 54 of whom were executed mere feet from his cell. With the help of Bryan Stevenson, civil rights attorney and bestselling author of Just Mercy, Hinton won his release in 2015.

The Sun Does Shine is an extraordinary testament to the power of hope sustained through the darkest times. Destined to be a classic memoir of wrongful imprisonment and freedom won, Hinton’s memoir tells his dramatic 30-year journey and shows how you can take away a man’s freedom, but you can’t take away his imagination, humor, or joy. 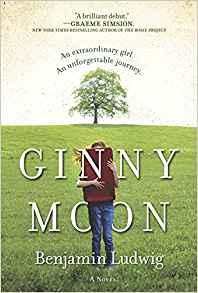 New for Middle-
and High-School Youth
Ginny Moon by Benjamin Ludwig. Ginny Moon is exceptional. Everyone knows it—her friends at school, teammates on the basketball team, and especially her new adoptive parents. They all love her, even if they don’t quite understand her. They want her to feel like she belongs.

What they don’t know is that Ginny has no intention of belonging. She’s found her birth-mother on Facebook, and is determined to get back to her—even if it means going back to a place that was extremely dangerous. Because Ginny left something behind and she’s desperate to get it back, to make things right.

However, no one listens. No one understands, so Ginny takes matters into her own hands…

Additional New Titles for Middle- and High-School
• Turtles All the Way Down by John Green
• The Third Mushroom by Jennifer L. Holm
• The Unbeatable Squirrel Girl: The Graphic Novel, Vol. 1 by Ryan North and Erica Henderson 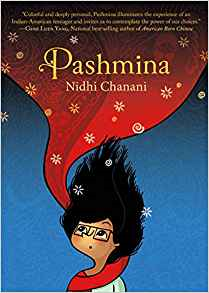 New Chapter, Picture,
and Early Reader Books
Pashmina by Nidi Chanani. Priyanka Das has so many unanswered questions: Why did her mother abandon her home in India years ago? What was it like there? Most important, who is her father, and why did her mom leave him behind? Pri’s mom avoids these questions; the topic of India is permanently closed.

For Pri, her mother’s homeland can only exist in her imagination. That is, until she find a mysterious pashmina tucked away in a forgotten suitcase. When she wraps herself in it, she is transported to a place more vivid and colorful than any guidebook or Bollywood film. Is this the real India, and what is that shadow lurking in the background? To learn the truth, Pri must travel farther than she’s ever dared and find the family she never knew.

In this heartwarming graphic novel debut, Nidhi Chanani weaves a tale about the hardship and self-discovery that is born from juggling two cultures and two worlds.

New Picture Books
• Mrs. Gorski, I Think I Have the Wiggle Fidgets by Barbara Esham
• Pink Is for Boys by Robb Pearlman